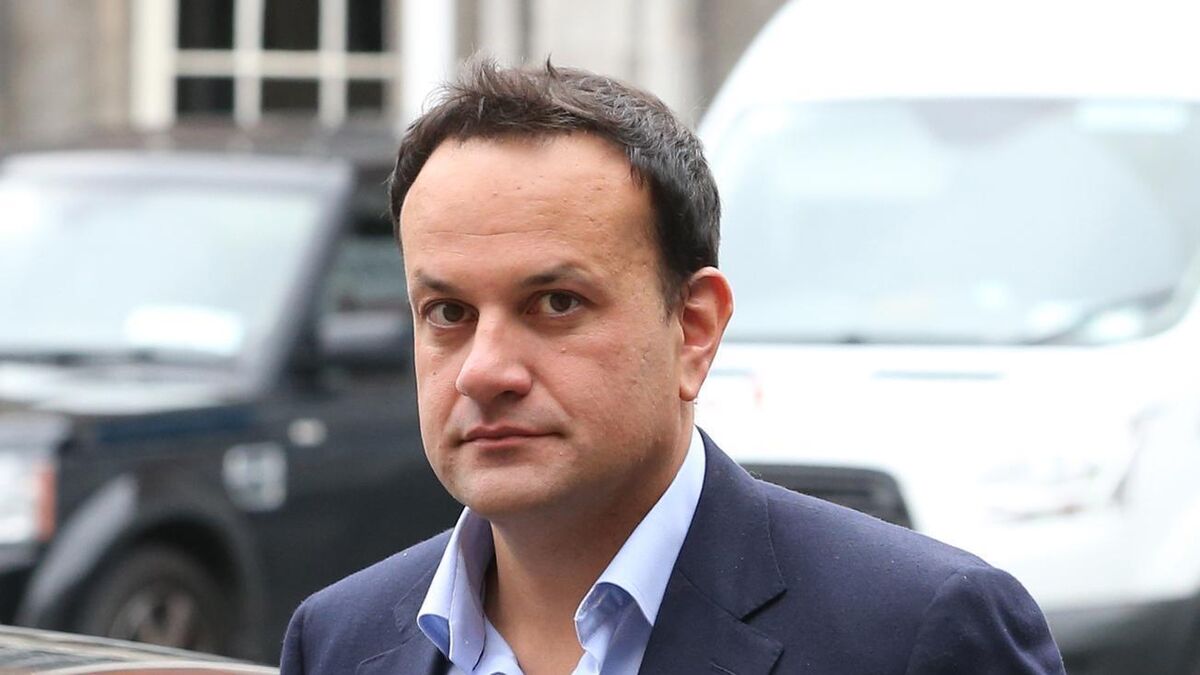 The magazine’s editor who published an article alleging that TÃ¡naiste Leo Varadkar broke the law in 2019 said he â€œ100%â€ supports the story.

Speaking to Irish Examiner, Michael Smith, Editor-in-Chief of Village review in which the article appeared, claimed he had “more information on this to come.”

The latest edition of Town, which was published on Saturday, contained a lead article alleging that, by disclosing a copy of a contract between the Irish Medical Organization (IMO) and the government to the head of the main rival IMO organization in 2019, the Taoiseach at the time, Mr. Varadkar had broken the law, in particular the Official Secrets Act and the Criminal Justice Act (corruption offenses).

Mr Varadkar issued a lengthy statement on Saturday afternoon refuting the article, insisting that the article was “inaccurate and grossly defamatory”. He said he had sought legal advice as to the content of the article.

While acknowledging that he handed the draft contract to Dr MaitiÃº Ã“ Tuathail, then president of the late National Association of General Practitioners, on a date between April 11 and April 16, 2019, Mr Varadkar insisted that no sensitive information was contained in the contract because it was already in the public domain.

Late Sunday, Dr Ã“ Tuathail issued a statement suggesting that receipt of Mr Varadkar’s contract was “a continuation of the government’s decision to consult with NAGP and its GP members and keep them informed throughout.”

He said it was “incorrect” that one group of general practitioners had access to the details of the chronic disease management contract and that another group did not.

Mr Varadkar said on Saturday that although what he had done was not the best practice and he regretted that it had not been executed in a more formal manner, the contract was nonetheless handed over to Dr Ã“ Tuathail “entirely in the public interest” to “advance government policy”.

He said an agreement that is “widely exposed in press releases” is “not likely to fall under the definition” of “secret or confidential,” as contained in the Official Secrets Act.

The IMO issued a press release on the agreement on April 6, a day after the negotiations were concluded. However, the deal itself was not ratified until the end of May, when DÃ¡il’s TDs complained that they were not aware of its finer details on April 16.

NAGP was dissolved after its voluntary liquidation in May 2019 following the submission of a report by Chay Bowes to the directors and board members of the association regarding its financial governance.

The entire board of the organization resigned en masse on April 28, 2019, including Dr Ã“ Tuathail, citing “serious internal governance issues” that had been brought to its attention.

Mr Varadkar is expected to make a statement in DÃ¡il tomorrow and answer TD’s questions on this matter.

Mr. Smith and Mr. Bowes, former member of NAGP and whistleblower of the Village review story, said Mr. Varadkar’s statement did not change their position.

Mr Varadkar’s statement on Saturday came after all major opposition parties in DÃ¡il and some TDs in Fianna FÃ¡il asked him to clarify the allegations arising from the Town article.