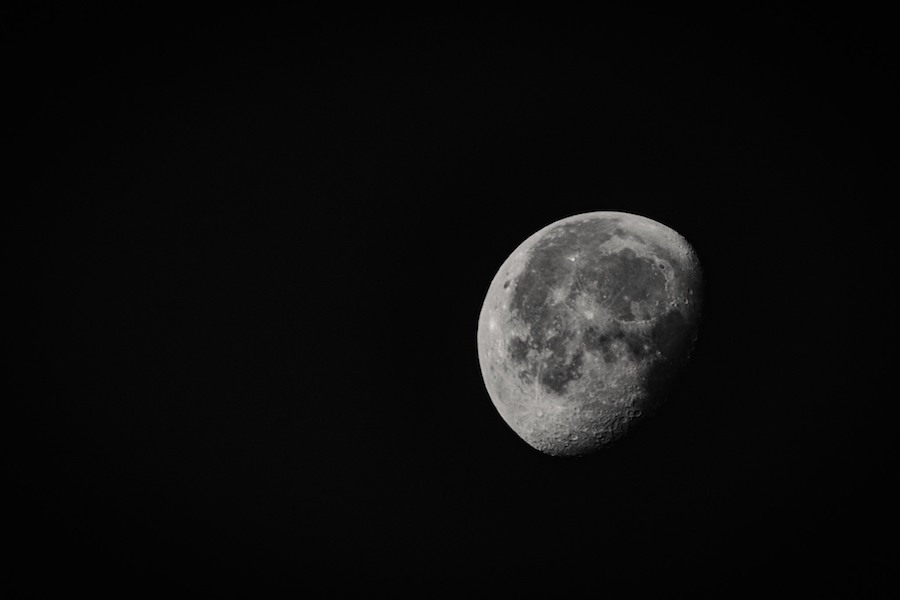 The celestial tourist of a lifetime brings childlike wonder for all ages across his field of vision.

At 70, Ed McDonough has seen Saturn’s stars and rings all his life. Growing up in the 60s during The Space Race with parents who loved looking at the moon sparked a real intrigue to explore the deep sky and the solar system. “There was a short-lived TV show in the 60s called men in space airs every Wednesday night,” McDonough shares. “My dad and I never missed it, we would sit down to watch it and I was mesmerized.” His parents saw how interested he was in space and surprised 10-year-old McDonough with a Christmas present of a small 60mm telescope to play with. At 16, they upgraded it to the real deal: a 6-inch reflector. “At the time, it really was the telescope to die for,” McDonough recalls. Since then, he has looked through the mirror to see many colors and phases of the moon, countless constellations, peering deep into the solar system of distant galaxies, and gazing at Jupiter and Mars. “But, by far, the best and most unforgettable sight is when you see Saturn and those rings,” he shares. “A lot of people think I painted them on the lens when I let them look into it.”

McDonough continued to work for Celestron for 25 years. Working for one of the world’s largest telescope manufacturers and distributors has its perks. If his 10-year-old self could see his arsenal of powerful yet wearable glasses, it’s safe to say he’d find it pretty stellar. One of his favorites, McDonough shares his Celestron NexStar 8SE 203mm Schmidt-Cassegrain Telescope, which features an especially large aperture to draw in more light and see deeper into space to observe everything from the Moon and planets to deep sky objects such as stars. , galaxies and nebulae. But what’s a great optical instrument for observing planets without clear, unpolluted skies? A Florida local for 10 years now, McDonough has come to learn you’re hardened to see anything June through September. Things start to clear up in October and in January and February the night sky is at its peak clarity to observe. As we enter May, the geography of the Florida peninsula warms the air in summer, blocking the human eye from what lies beyond the clouds of thick humidity forming, shares McDonough. Stick to astronomical adventures in winter and watch for the Bishop Museum of Science + Nature’s occasional public outings “Seeing Stars With The Bishop” during observing season with McDonough and the museum’s chief astronomer and planetarium director, Howard Hochhalter, at Robinson Preserve. Robinson is nestled just far enough in natural remoteness to provide a dark corner with little to no light pollution, ideal for solar exploration.

“Over the years, thousands of people have probably looked through my telescopes, and the reaction you get – adults or children – is always worth it,” McDonough says. “But I’ll never forget that time, this woman who must have been in her 80s was looking at Saturn through my eyepiece. For a minute, this woman became a 10-year-old kid again. The real excitement was so pure there is no way to describe it.

Talking telescopes takes place every other Saturday in the lobby of the Planetarium Astronomy Facility at the Bishop Museum (201 10th St. W, Bradenton). Enjoy learning how to set up and use a telescope through one-on-one demonstrations with expert Ed McDonough. Celestron Showroom: Did you know that The Bishop’s Gift Store is one of only two Celestron telescope showrooms in Florida? Shopping local lets you look before you buy and also supports the Museum.

In a New York minute