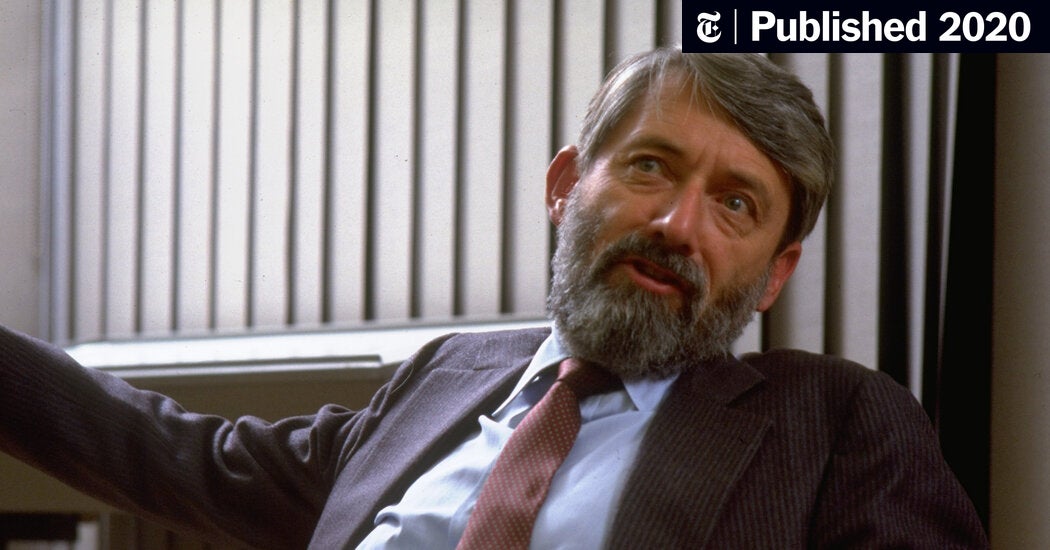 “I don’t think you can overstate the importance of Ray Cave in the evolution of Sports Illustrated which became what it was in the early 1970s – one of the best written and best edited magazines in America, “Michael MacCambridge, author of” The Franchise: A History of Sports Illustrated Magazine “(1997), said in an interview.

By 1974, Mr. Cave had become a trusted assistant to his longtime editor, AndrÃ© Laguerre. But after the retirement of Mr. Laguerre, it is Roy Terrell who succeeded him, and not Mr. Cave. â€œSI has a new editor,â€ Mr. Cave wrote to his children in a career memory several years ago. â€œAnnoyed. Should have been me.

He joined Time as an assistant editor in 1976 and, a year later, was the surprise choice as editor, succeeding Henry A. Grunwald. Jason McManus, another editor of Time, had to get the job.

“This time the other guy was upset,” wrote Mr. Cave.

Mr. Cave had strong feelings about the appearance of the weather. At Sports Illustrated, he mastered production techniques that filled the pages with color photographs under tight deadlines. He brought the same skills to improving Time’s photography.

And he was Time’s editor-in-chief most closely involved in its 1977 redesign, working with famed newspaper and magazine designer Walter Bernard. Mr. Bernard adopted a bolder use of informational graphics, photography and conceptual cover as well as a uniform title font.

Mr. Cave “was a down-to-earth guy who encouraged me to chat with him,” said Mr. Bernard, who stayed at Time as art director for three years. â€œPreviously, the art department was silent. It was “yes sir, no sir” with the managing editor. But he always asked me what I was thinking and let me disagree with him.

In addition to his daughter, Mr. Cave is survived by his son, Jon; his half-brothers, Jon and Christopher Cave; and a granddaughter. Her marriage to Katherine Mumford ended in divorce. Patricia Ryan, his second wife, who died in 2013, was the editor-in-chief of People and Life magazines. They had met at Sports Illustrated.

Column: Joe Exotic series based on a magazine article by a Buffalo State graduate | Television