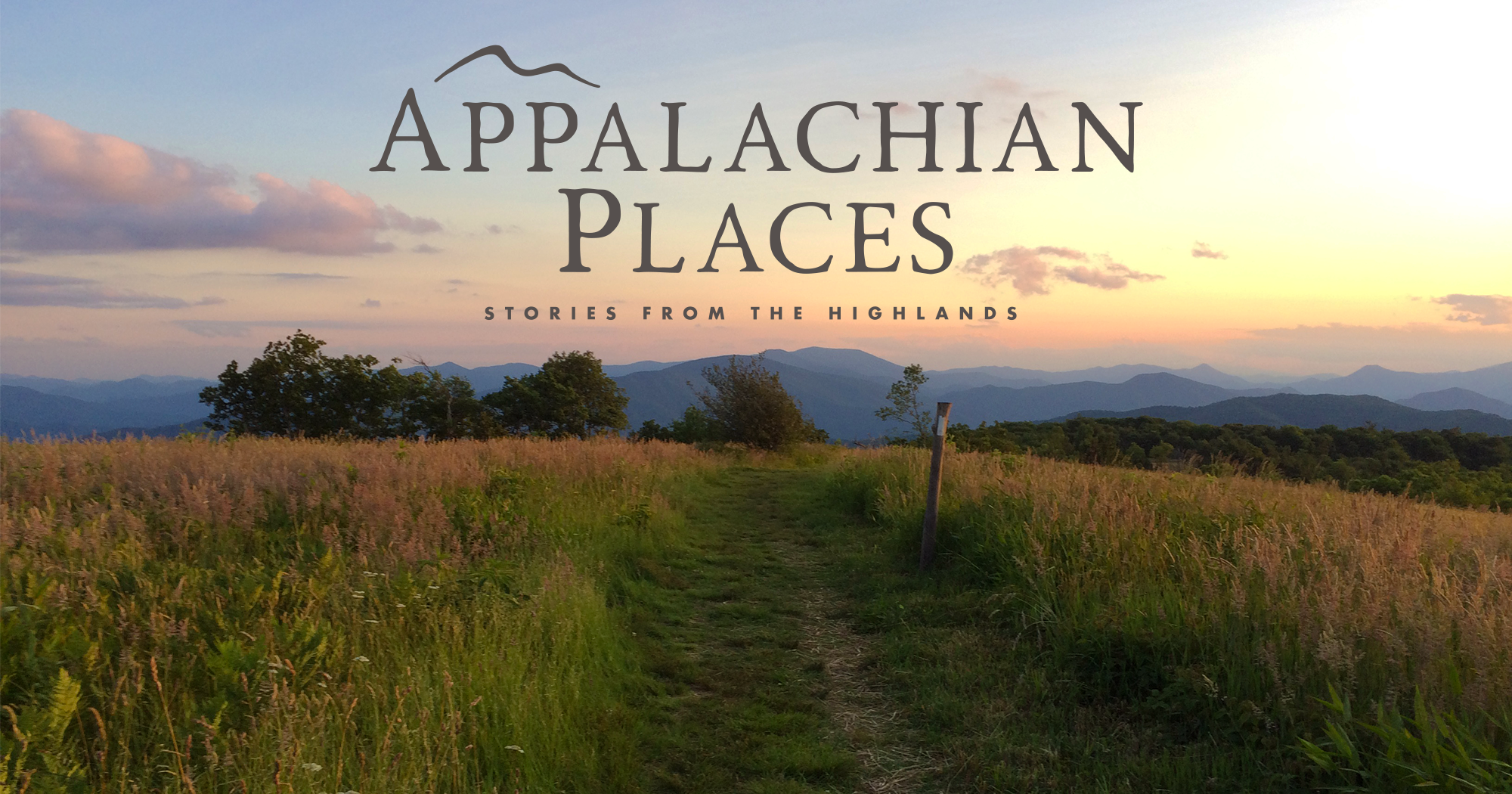 On September 17, the Center of Excellence for Appalachian Studies and Services officially launched its magazine “Appalachian Places”.

The magazine started under the previous name, “Now and Then: The Appalachian Magazine,” which has been part of the program for 32 years, but has changed to better reflect the region and the changing media environment.

Becky Parsons, the graduate assistant for the Center of Excellence for Appalachian Studies and Services, worked on the publication for a year.

“With the new digital format, we plan to incorporate content from photographic essays, video interviews and include direct links to music, videos and other multimedia representations of Appalachian culture and issues. “said Parsons. “We now take turns posting work on the website as submissions are accepted and finalized. “

12 stories have already been posted to the site, featuring content from Appalachian authors and poets. Photos are provided by the editors or collected by the editorial staff, or captured by Charlie Warden, the editor of “Appalachian Places” photography.

According to Ron Roach, director of the Center of Excellence for Appalachian Studies and Services and co-editor of Appalachian Places, the magazine is a continuation of the ETSU’s mission.

“I invite you to join us on an ongoing journey as we climb together in a common quest for what we can learn from each other about the places we call home and how we might contribute to a better quality of life for the people of the Appalachians and on other mountains around the world, ”Roach wrote in an editor’s note on the website.

While the majority of the magazine’s work focuses on the Appalachian Highlands, it also strives to include work from other highland areas. Parsons issued an invitation to students to submit their own work for featured in the publication.

“I would like them to know that ‘Appalachian Places’ connects the wider regions of the Appalachians and the highlands with our region,” she said. “I invite students to check out the magazine and consider writing a submission. We want to reflect a wide range of perspectives by seeing submissions from authors from different backgrounds and areas of interest if they relate to our theme and follow our submission guidelines.

To view the magazine, visit appalachianplaces.org.