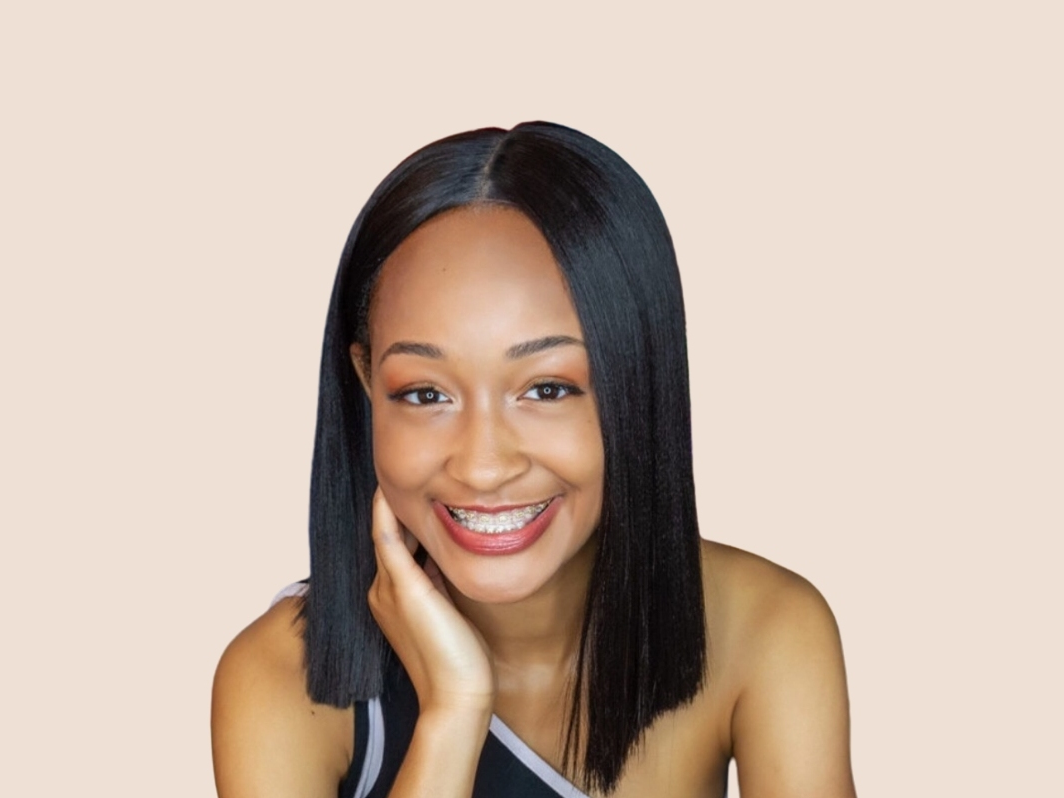 TUSCALOOSA, AL. – A new student-led online publication, the first of its kind, hopes to provide a new platform for black students at the University of Alabama, while also netting its title from an important year in the history of school. Ahead of the planned launch of Nineteen Fifty-Six in September, Patch caught up with editor-in-chief Tionna Taite, who founded the concept, to find out more about what the magazine hopes to accomplish.

â€œI realized there was no place just for black students,â€ Taite said of the student publications available at the AU. “I went to the Student Media Office and didn’t see a magazine similar to what I wanted to create, so I took the next step to create a proposal that outlined my goals and mission.”

Taite, a sophomore journalism major in news media, previously worked as a social media strategist for the Crimson White and is also still an editor for Mosaic, the magazine of Honors College at the University of Alabama. Prior to her latest venture, she also started a blog, Becoming Black Excellence, as a resource for black students.

She quoted the Student Media Bureau as saying that the new digital magazine will represent the first academic publication run by and aimed at black students.

Taite received the inspiration for the magazine’s name as she tried to think of a way to form a strong brand to serve as the basis for a lasting legacy after graduation. Trying to make a historical connection to the university, Taite focused on 1956 – the year Autherine Lucy Foster was enrolled as the UA’s first black student.

â€œShe was the first step and led to the students that we have on campus today or like Vivian Malone, who was the first black student to graduate,â€ she said. “It has been a pivotal year for UA.”

The current social climate, against the backdrop of nationwide protests calling for racial equality and police reform, also served as a driving force for the young editor. In creating the magazine during such a tumultuous time, she was impressed by the level of engagement and energy of young people involved in promoting change.

In addition to a platform with a central purpose, Taite also hopes that Nineteen Fifty-Six will be a chance for student journalists and aspiring writers to gain valuable experience.

â€œI really see this as a valuable tool that came out of [nationwide demonstrations], but I think it will also give the students a voice and a voice, “she said.” Some of the students who are on my team are not necessarily on campus, so I think Nineteen Fifty-Six is â€‹â€‹a good opportunity during this time. feel more like they have an outlet and feel like they are making their voices heard, even during a time like this. “

The surge of interest from young people resulted in an increase in the magazine’s current staff to around 50 ahead of its launch, with plans to continue adding contributing authors and providing a platform for submissions from students who wish to speak up. . Staff members range from first year students to doctoral students.

Although a final launch date has not been announced, Taite said the target would be late September for the first release of Nineteen Fifty-Six. The first staff organization meeting is scheduled for Sunday.

“By the fall, the goal is to have three different magazines,” Taite said, before saying that the likelihood of it being produced in print was low at this time. “With printing, I don’t think that’s a good idea with everything going on with COVID, but maybe next year or when things get better, we can.”

Taite then explained that the magazine’s layout will consist of four sections: Culture, Characteristics, Lifestyles and Experiences – a section that will include letters from the editor, submissions and comments.

Looking ahead, Taite expressed her enthusiasm and optimism for the passion she saw from her staff. A native of Montgomery, she highlighted the continuing role played by young people who organize peaceful protests in the shadow of the state capital.

â€œI see a lot of passion in young people through social media and through them, organizing,â€ she said. â€œAt the moment, the [magazine’s] the staff is full of younger students. I just see a lot of dedication to making a culture change and being that change and it’s exciting to facilitate that. ”