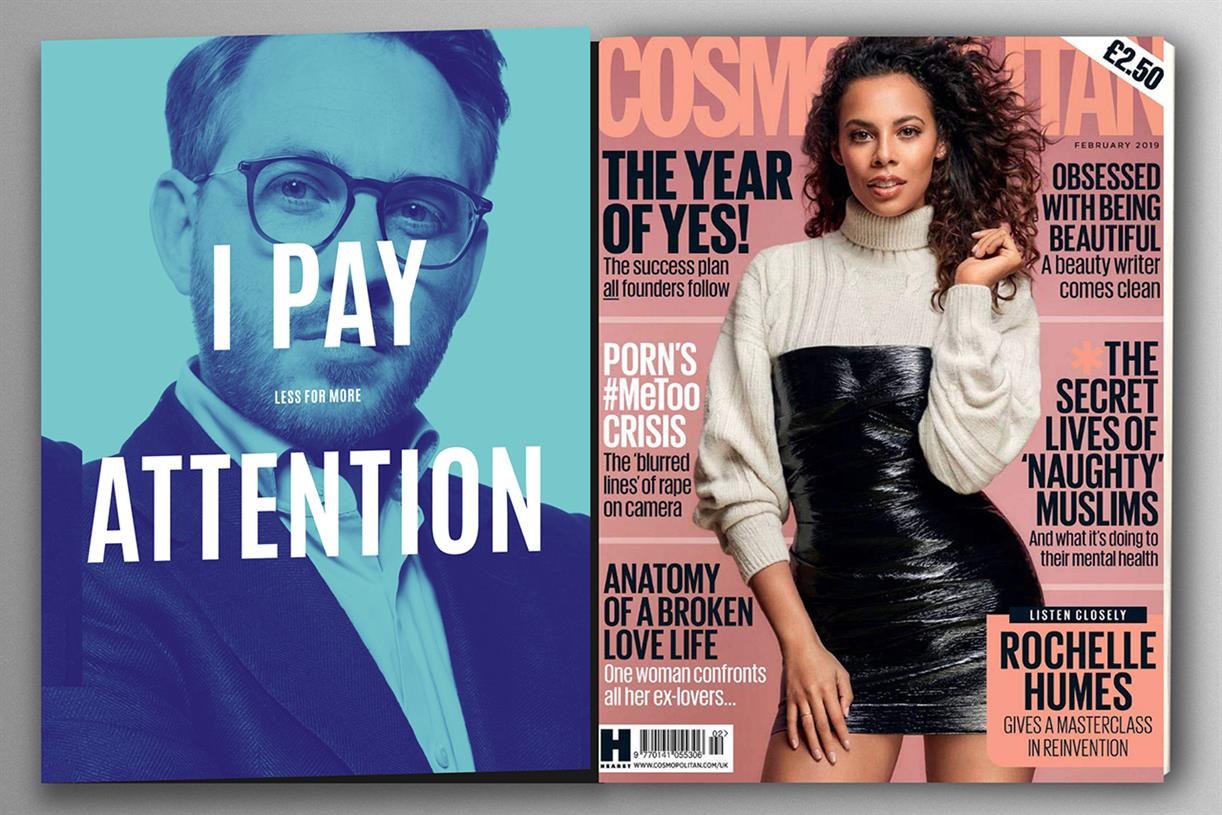 Magazine advertising attracts a lot of consumer attention and is good value for money compared to other media channels, but there is a “disconnect” because some advertisers are underinvesting in the medium.

This is according to Magnetic, the professional body of the magazine sector, which published a new report, Pay attention: Role of magazines in the media mix, to show that magazine advertising is “underrated” and “delivers high quality attention for exceptional value”.

Research claims that magazine advertising is cost effective by showing the effectiveness of magazines across all media channels and the price of each medium on a cost per thousand (CPT) basis.

“If you factor in the price, you’re actually paying less for more attention with the magazines,” the report says.

The special issues will be distributed to media agencies in London and Manchester and direct to marketers. The D.Studio branded design studio created the print and digital ads.

Sue Todd, Managing Director of Magnetic, said, “This is the first time the magazine industry has come together under one message, so we wanted it to grab attention.

“There has been a growing disconnect between the body of evidence that shows the effectiveness of magazines and the perceptions of their role on the plan within agencies.

“This campaign demonstrates the unique advantages of magazine media – reliable, relevant and positive environments in which readers pay attention to content and, most importantly, advertising.” 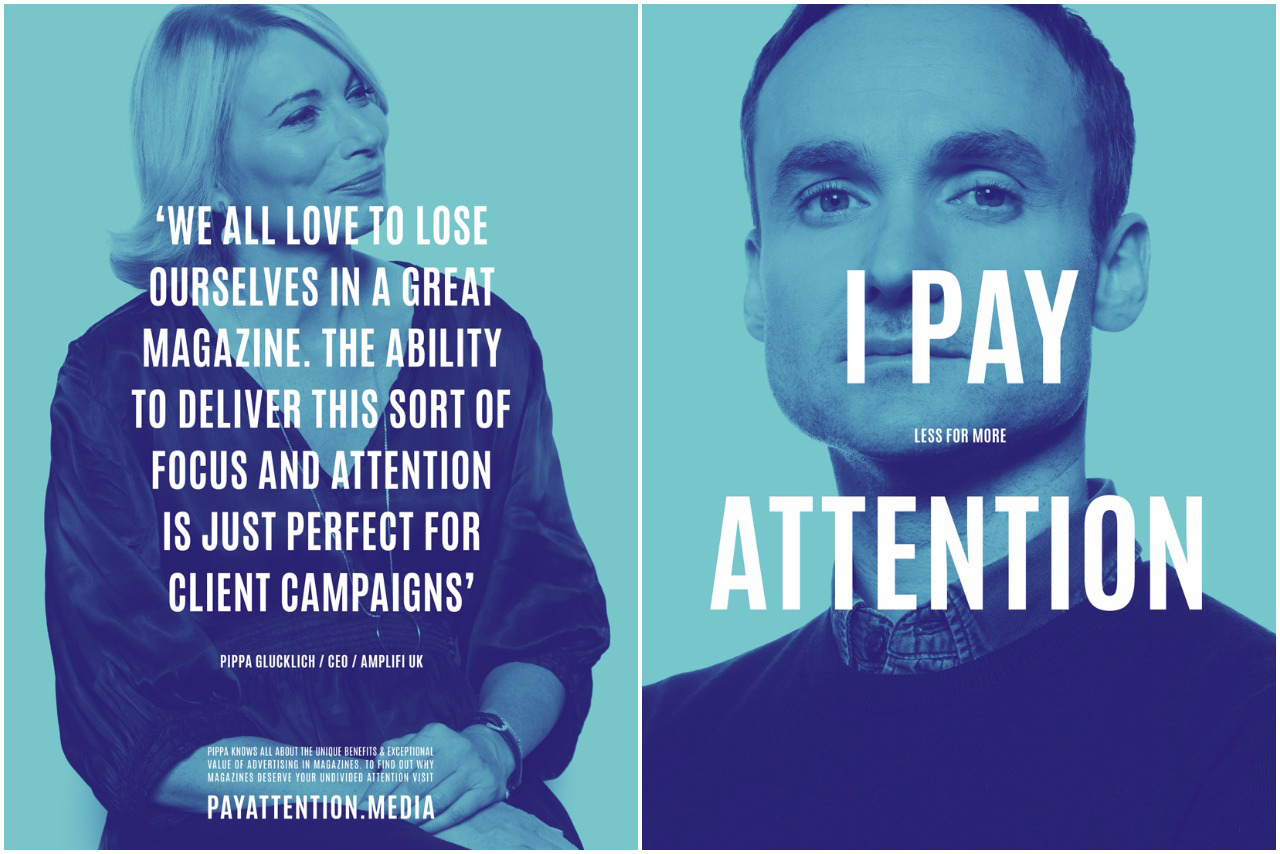 Magnetic worked with the University of Bournemouth and the PHD media agency on their attention study.

Magazines are a “high attention environment” because they “deliver positive content and advertising experience,” “relevant context that enhances ad receptivity” and “a highly reliable environment,” according to Magnetic.

The organization added, “With magazines, advertising is not rejected, it is seen as a positive part of the experience.”

Magnetic said a catalyst for his study was last year’s research from Ebiquity and Radiocentre which showed a perception gap because marketers and agencies underestimated the effectiveness of established media. such as radio and magazines.

The organization then compared the effectiveness of each medium and the cost on a CPT basis using Warc and Ebiquity data.

He showed that magazines were “consistently” in the middle of the range on CPT compared to film and television on the high end and radio and social media on the lower end.

Then he compared cost and effectiveness to show that magazines have “one of the highest levels of advertising attention, just behind cinema, but are more cost competitive.”

Magazines have “the lowest cost” for two key demographic groups, 16- to 34-year-olds and housewives with children, and are among the lowest for ABC1 after newspapers, according to Magnetic.

Florence said: “There is a huge gap in terms of opportunities for clients to reach audiences in ‘high publicity’ contexts and I think that’s a real shame. The industry as a whole underestimates the attention paid to advertising that magazines can deliver. “

Join us at Digital Media Strategies, the event that shows you exactly how to navigate the future of digital publishing. Click here to see the agenda and the list of speakers