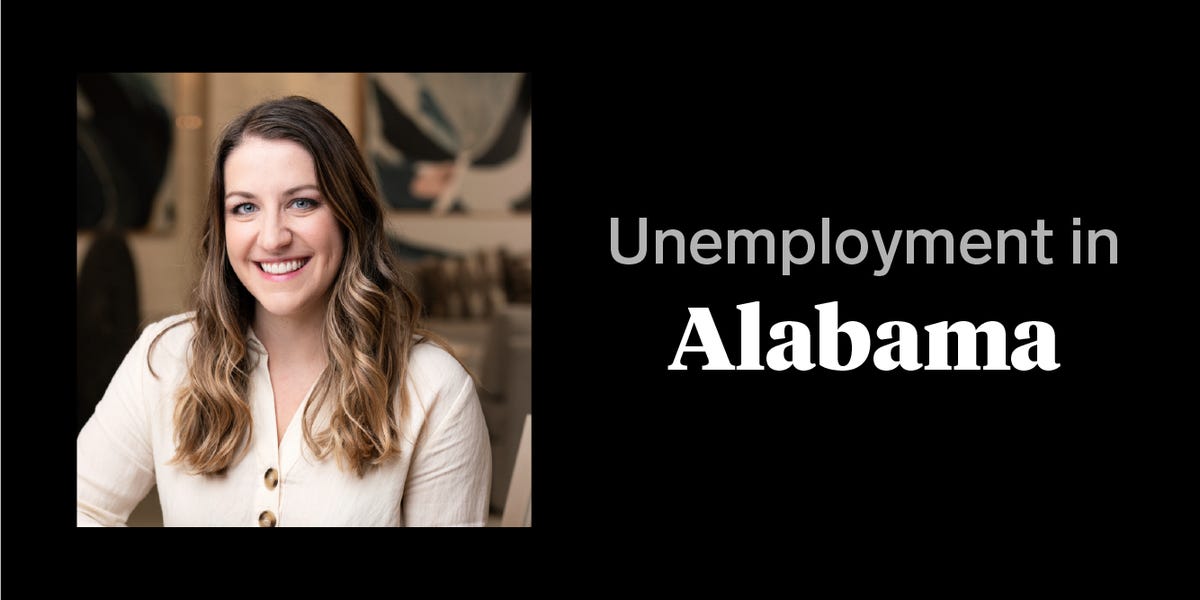 After graduating with a degree in print and online journalism from Elon University, I moved to Birmingham in 2013 to accept an editorial fellowship with Oxmoor House. I then became Associate Editor for Cooking with Paula Deen Magazine before being offered a position as Associate Editor at Birmingham Magazine in 2015. Accepting this position was the best decision I have ever made.

In two years, I was promoted to editor-in-chief, then editor-in-chief at just 26 years old. Becoming a magazine editor has been my dream job since I was 13. Reaching my career goal at such a young age was something I never expected. It was a wild and incredible feeling.

I was fired in July, a month before my five-year birthday, when Birmingham Magazine suspended publication and fired all of our staff.

After the initial shock, anxieties for my own future began to set in.

It’s a weird feeling when you’ve been in a leading role and thriving in your career and then all of a sudden you’re nothing. You really feel like your value has been reduced.

Although I have had a few freelance opportunities, I still live from paycheck to paycheck. Unemployment was helpful when it was $ 600 per week, but it has fallen to $ 275 per week, which is not enough to make ends meet. If my unemployment runs out, there will be pressure to immediately find a full-time job. I am fortunate to have a husband who is still working, but sometimes I feel guilty that I don’t have to worry as much as others, even though I lost my dream job.

I always thought I would end up freelancing later in my life, but not now. You don’t expect these things to happen so young in your career. In journalism, you always have to think about changes in the industry, but you never expect to have to start all over again. Maybe I was naive in that fact, but I never thought at 29 that I would go through this.

It still doesn’t feel real because the whole world is still upside down, but when normalcy returns I think I’ll be struck by the realization of how much my life has changed.

I had the job of my dreams. I got to travel, attend fun events, eat great food, and experience my city in an intimate way. I loved sharing the stories of those who didn’t have a platform to do so. I’m afraid I won’t find another role that matches what I felt at Birmingham Magazine.

Although it’s exciting to think about the opportunities that might present themselves and how my life might be different in a good way. I liked my job and was comfortable there; this experience has encouraged me to re-evaluate what I really want to do, and I am excited about new possibilities.

Column: Joe Exotic series based on a magazine article by a Buffalo State graduate | Television