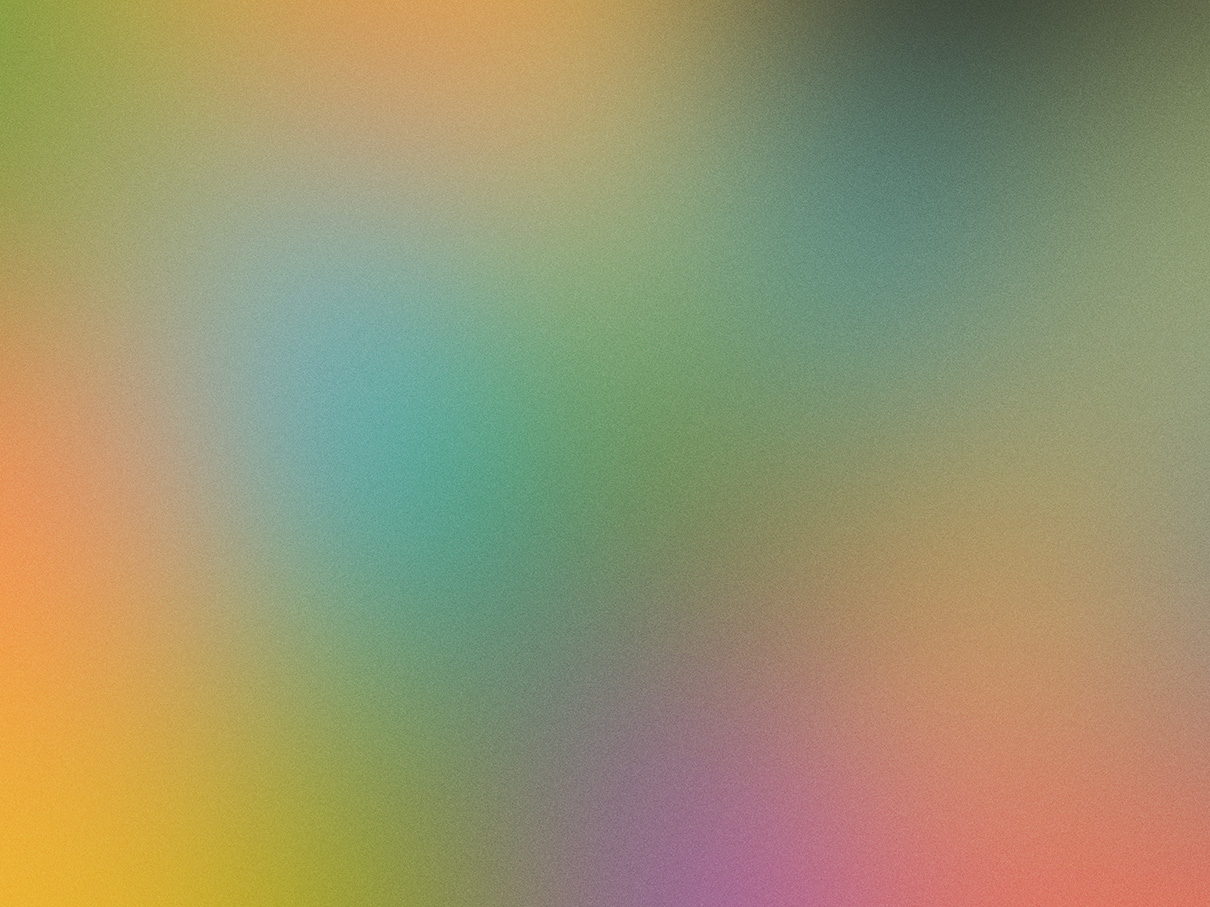 Letter from the Magazine Editor: Replies

Our campus was built by earthquakes. Palo Alto is flanked by the San Andreas Fault to the west and the Hayward Fault to the east. In 1906, and again in 1989, the ground beneath the Stanford campus was redeveloped. Two people died. The Quad’s main buildings have moved on their foundations. Entire library collections were ruined. Statues fell headlong across the sidewalk.

But then, once the tremors stopped, Stanford moved on. The proximity of disasters made it impossible not to. The 1906 earthquake stimulated immense research efforts in engineering and geology, making the University a world leader in both fields today. Students mobilized to provide disaster relief in the destroyed cities of San Francisco and San Jose. After 1989, iconic campus landmarks – the Bing Wing, Memorial Church, Cantor Center for the Arts – were rebuilt with the integrity to withstand the next crisis. In 2001, artist Andy Goldsworthy reconfigured 128 tons of sandstone – debris from the destruction 10 years earlier – into a river-like sculpture, buried in the earth behind Palm Drive.

There is a lot of debris in our world right now. The past year has been marked by tragedies on every scale, from the global – with the continued toll of the pandemic and the heartbreaking destruction of war in Ukraine – to the more specific, with the recent loss of members of our community.

The stories in the issue ask the question: how will we evolve this time?

Grind editor Matthew Turk ’24 breaks down the science behind the marriage pact and examines how a generation came to embrace search for connection via algorithms. Equity Project Director Sarina Deb ’23 speaks candidly to Stanford students about how the pandemic has mitigated or exacerbated their ongoing mental health battles. Writer Seamus Allen ’25 follows a Stanford student from her sorority house to the front lines of the Russian invasion. Press Office Editor Carolyn Stein ’23 examines the past and future of humanities education at Stanford, in particular how Stanford’s structured liberal education program emerged during the Vietnam War from of a campus loaded with political debate and dissent. Finally, Opinion Bureau Editor Joyce Chen ’25 discusses how undergraduate studies at Stanford have been dominated by computing and ponders the implications of an academic culture that values ​​prestige over prestige. passion.

Thanks for the reading –

The art of underselling

Impact of COVID-19 on Online Payday Loans Market Share, Size, Trends and Growth from 2022 to 2031 – themobility.club