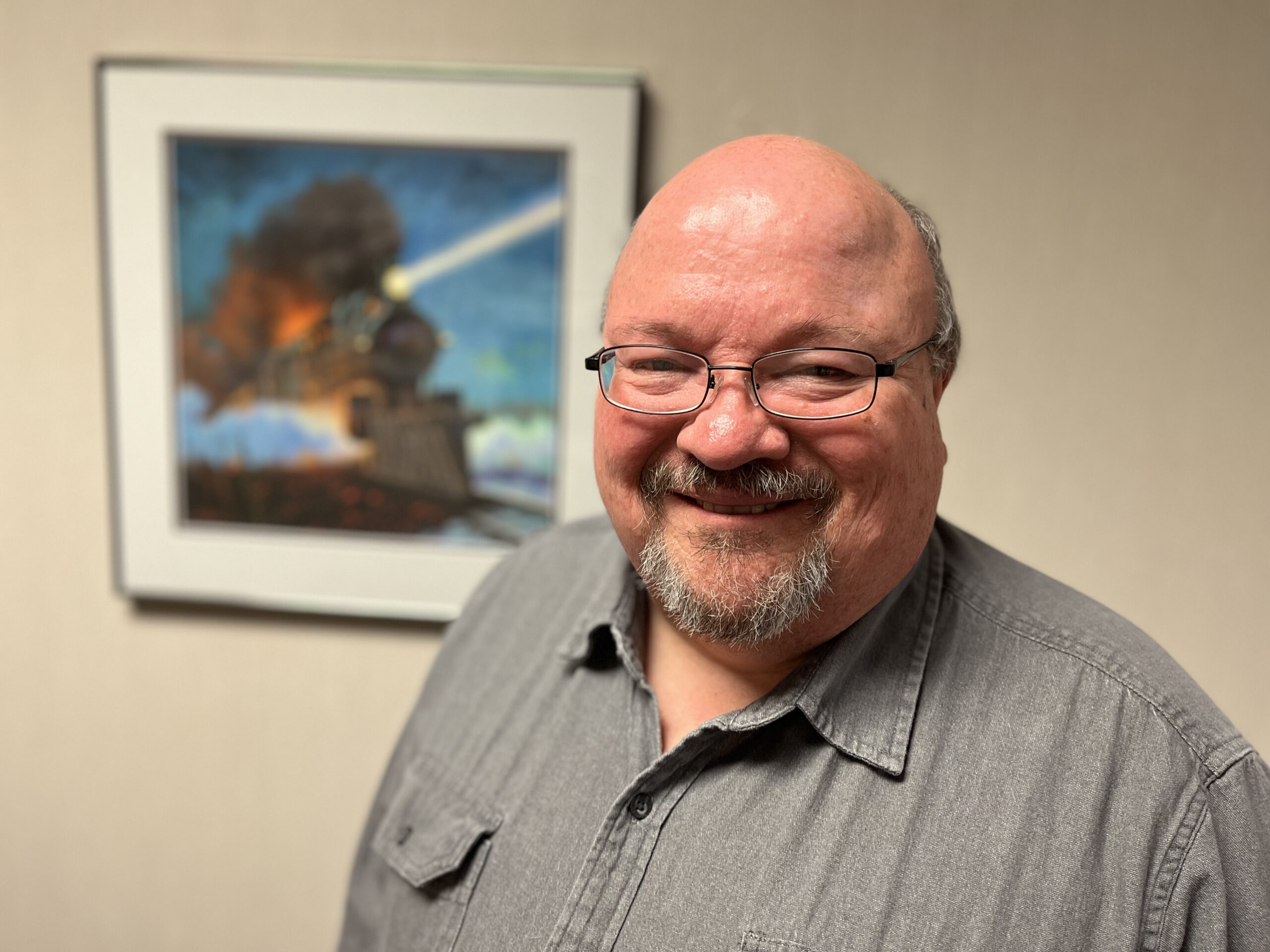 Swanson succeeds the late Jim Wrinn, who died March 30, 2022, and served as editor for more than 17 years. Kalmbach has published TRAINS monthly since its foundation in November 1940.

Swanson joins the TRAINS team from MODEL RAILROADER, where he has been editor for the past three years. Previously, he ran the CLASSIC TOY TRAINS in Kalmbach for 13 years. He is now relishing the opportunity to run what is called the railroad magazine.

“No industry has a richer history or more vibrant future than railroading, and no one covers it better than Trains,” Swanson says. “As a lifelong rail enthusiast and an avid reader of the magazine, I am thrilled and humbled by this opportunity to continue TRAINS’ tradition of excellence in informing, satisfying and serving our customers. “

Originally from Nebraska, Swanson was a reporter for the Norfolk (Neb.) Daily News before embarking on his career as a railroad reporter. Swanson was editor of Pentrex Publishing’s Passenger Train Journal and Rail News magazines before joining Kalmbach in 1997 as associate editor of CLASSIC TOY TRAINS. He moved to TRAINS magazine as Associate Editor in 1999, then promoted to Editor-in-Chief of MODEL RAILROADER in 2002.

Someone familiar with Swanson’s work from his previous tenure at TRAINS is current acting editor Kevin P. Keefe, who served as the magazine’s editor in the 1990s and later served as its editor before his retired as editorial vice president of Kalmbach in 2016. .

“Carl has many railroad interests,” says Keefe. “During his first stint at TRAINS, he did a great job of recognizing what readers want, and now he will do the same in the highest position. Add to that his superb writing skills and you have someone one that will more than live up to the traditions of the position.

Swanson is also the author of ‘Faces of Railroading’, a deluxe pictorial tribute to railroad people, published by Kalmbach Books in 2004. He also edited the second edition of Kalmbach’s ‘Command Control for Toy Trains’.

A graduate of the University of Nebraska-Lincoln and the Woodland School of Photography, Swanson enjoys exploring and writing about local history and has authored two books for The History Press, “Lost Milwaukee” in 2018 and the recent ” Historic Crimes of Milwaukee”. “He blogs regularly at www.milwaukeenotebook.com.

Swanson lives in Milwaukee with his wife, Judith. The couple have three adult children.

Switzerland: The Jesuit magazine “Choose” will cease publication at the end of 2022