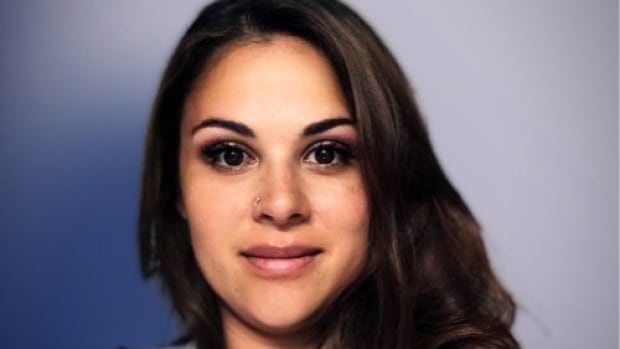 A local journalist has been identified as the person killed in a car crash in London on Wednesday.

Sarah Jones, 39, from London, was the editor-in-chief of Business London magazine, which has been highlighting local entrepreneurs and businesses, since 2018, and recently oversaw its rebranding.

She was a mother and stepmother, wife, daughter and friend.

Business London is owned by Postmedia, the parent company of London Free Press.

The loss of a leader who is passionate about bringing new voices to light is devastating, said Free press editor Joe Ruscitti.

â€œSarah was a strong supporter of this community and a strong mind on issues like diversity and equality,â€ said Ruscitti.

“If you read it regularly, you couldn’t miss that the magazine – under his leadership – reflected that over time and was more interesting for it.”

Jones was also a lot of fun to be around, Ruscitti said.

Police said they responded to an accident on Bradley Avenue and Jackson Road around 1 p.m.

When emergency teams arrived, they found a vehicle that had collided with a transport truck. The firefighters had to cut the driver of the car from the vehicle and she was pronounced dead in hospital.

Police are still investigating the accident.

This accident was the second serious collision yesterday.

At 12:30 p.m. two vehicles collided at the intersection of Ilderton Road and Adelaide Street, north London.

One person has died as a result of the accident and has been identified as Dennies Sebastian, 20, from London.

Two people from the other vehicle were taken to hospital with serious but not life threatening injuries.